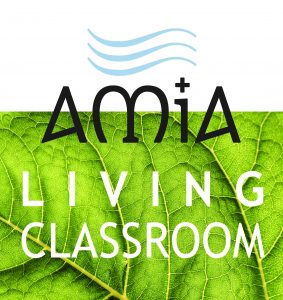 WHAT WE LEARNED FROM LIVING CLASSROOM

In October AMiA sponsored Living Classroom, a three-day teaching event to equip clergy and lay leaders for the front lines. Living Classroom offered workshops and classes to give participants tools to address questions like “What are other churches doing to grow and flourish?” “How do we set a new course for our church?” “How do we identify and develop leaders in our church?” and “What does it look like to be a disciple-growing church?”

We’ve asked several participants to share with us what they taught or what they learned at Living Classroom. Below is the second such summary. 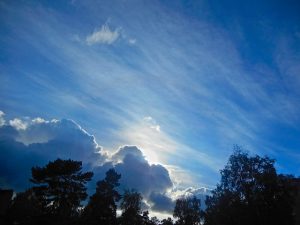 Two years ago, I was invited to take part in an Alpha training day at St. Ann’s Catholic Church. A number of Catholic priests from the Catholic diocese of Chicago were in attendance to learn best practices for holding fruitful Alpha courses with the hope of duplicating the course in all parishes in their dioceses.

For years now, the Lord has been moving in the Catholic context in what we, in the Anglican Mission, would describe as a three-stream move of God. It is through Alpha that the church leaders are witnessing this divine renovation.

Upon arrival we were welcomed to attend mass, and, as it started, I was suddenly filled with the Lord’s presence. The weight of God’s presence filled the church. At communion I went up for a blessing as not to offend anyone. Father Henry anointed me with oil and blessed me. The words he used were the very same prayer that was prayed over me 17 years prior when I was first filled with the Holy Spirit. I was undone. It was as if the Lord poured his heart for Catholics into mine. Calum Lindsay had to carry me back to the church where I wept and repented of any time I’d been critical of the Roman Catholic Church.

Since then I’ve found that any prejudice toward Catholics is utterly gone, and, not only that, but now I have a real heart for them. I have also developed deep friendships with members of St. Ann’s, and those friendships have led to gospel partnerships. Crossing denominations, we now gather together to meet, pray and share ideas on how to best pursue evangelism in the Dallas/Fort Worth area.

I am so grateful to the Lord for this, and it has brought new meaning to Romans 2:4, “the kindness of God leads you to repentance.” His kindness has brought me great friends, an expression of ecumenism where I least expected it. 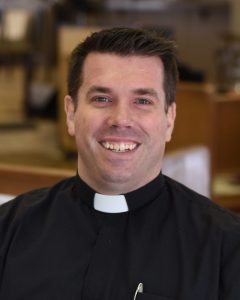 David+ Larlee is a Canadian who came to Dallas via London, UK. In 2004 he was ordained as an Anglican priest and served an inner city congregation in London for 10 years. David and Rachel have three young sons. His interests include ice hockey (especially the Dallas Stars), reading and live music. He obtained a Bachelor of Arts from Mount Allison University in 2000, a Master of Arts from the University of Western Ontario in 2001 and a Bachelor of Theology from the University of Oxford in 2004.