Each fall AMIA hosts a retreat to give its clergy a chance to relax and recharge. The Rev. Brad Mathias of Four Winds Mission shares why he almost didn’t go this year and why he is glad he did.

For me, it seems almost dangerous to allow myself the luxury to contemplate, slow down, and rest. I’ve got so much to do and so little time. I am not alone in feeling the pace of life pressing us to run harder. Lives are on the line and no one else seems to care.

Here’s the thing, though. Deep down in our souls we sense we really do need to stop for bit.

It’s common for Clergy, especially, to become so focused on saving and serving that we lose our hearts slowly over time, victims of a self-imposed martyrdom of sacrificial service. While very heroic, it is not all that helpful for our families and Parishes. 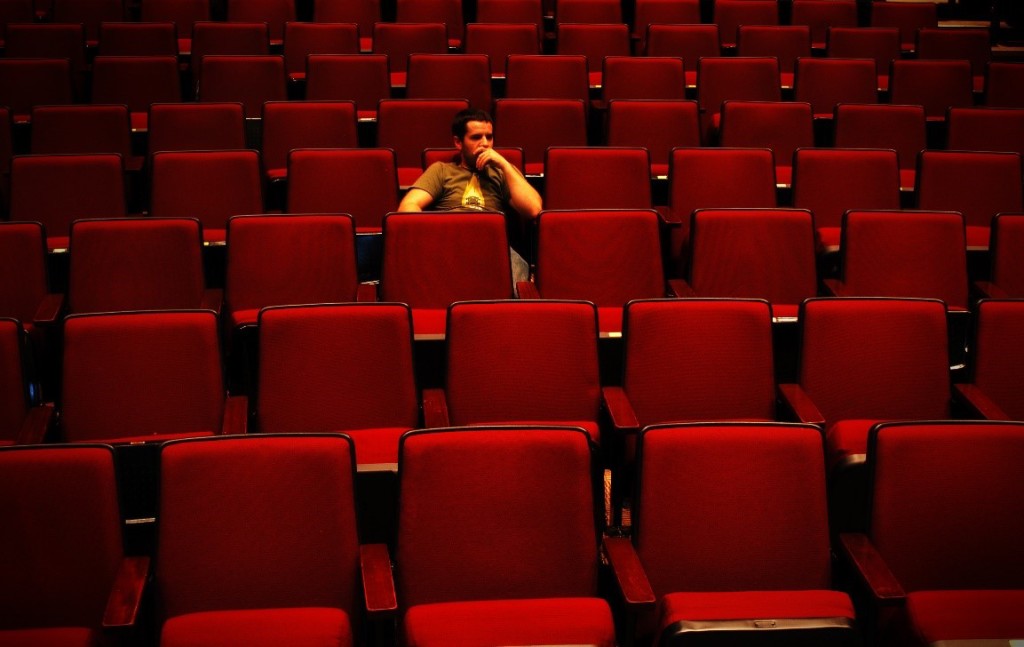 Each October we have our annual AMIA Clergy Retreat.

Each year it’s a mental struggle for me to justify the time and energy it will take to move my own weekly schedule around enough to come. And I fear if I do come, it will feel awkward to hang out with guys I don’t really know, guys who probably have nothing in common with me. It’s a huge temptation to come late and leave early. To fulfill my ‘obedience’ to the Bishop, but just barely.

I had a full list of reasons why I could and should skip Clergy Retreat this year. My home parish is in the middle of a difficult transition from a temporary meeting location to a permanent one. They needed me. Too much to do, so many critical details that demanded my attention. Going to the clergy retreat would mean leaving a semi-scattered flock, stressed and straining to manage their lives and assist in the move.

But this year I felt a stronger nudge from the Holy Spirit to attend the Clergy Retreat and to really be there, focused and engaged.

In the end, I came to the retreat in faith. I arrived in many ways as an individual and left three days later as a part of something stronger, knit together by a sacred time shared with God and each other. For me it was both personal and surprising.

Entering the nearby Hampton Inn, I started whispering to myself, “let’s do this.” Immediately, I met a smiling priest, a rock of a man who had just arrived from Jacksonville, FL. He was 20 years my senior and over two dinners and two lunches, I learned about his parish and wise perspectives on ministry, family and leadership, all of which became intensely important to the exact issues I was working through in my life.

A few hours further into the retreat, I met an older, semi-retired priest. He was brand new to the AMIA and had traveled from Santa Fe, NM. He seemed to only smile, joy seeping from his eyes like sparks of bright light. He didn’t know anyone there. He, too, had come by faith. He had scraped together travel money from his savings, and left the small hospital based parish he oversaw without knowing how he would be received. He came hungry for community. His wife had passed a few months before and he needed a friend. Someone to listen to and validate him. Before the retreat was over, I had his number, knew his story and promised to visit.

Like all of us, he desperately needed to know he wasn’t laboring all alone in service to God and fellow man.

I came to the Clergy Retreat reluctantly. I left with a greater depth of faith and renewed hope. I had seen and experienced firsthand how intricate and exact is the care God provides. Had I blown off this retreat, I would have survived I’m sure, but my life and the lives of two other men would have suffered. Their parishes and mine would have been affected over the long haul by our lack of vitality and perspective.

I only share of two of the lives I crossed at our fall retreat, but there were many more. I am profoundly grateful for the AMIA leaders who have invested in the lives of each of us, and consequently the thousands of lives we impact in our parishes every week.

Retreats aren’t just about recharging or networking. They serve as a Holy place of refuge and renewed intimacy. A time for God to gently touch our hearts without distraction, and to direct our attention to those we need to know and be known by.

The Rev. Brad Mathias is Lead Pastor of Four Winds Mission and president of iShine and BEMA Media. Contact Brad.