“The Holy Spirit and Us”: Reaching Dallas Through Spirit-Filled Community 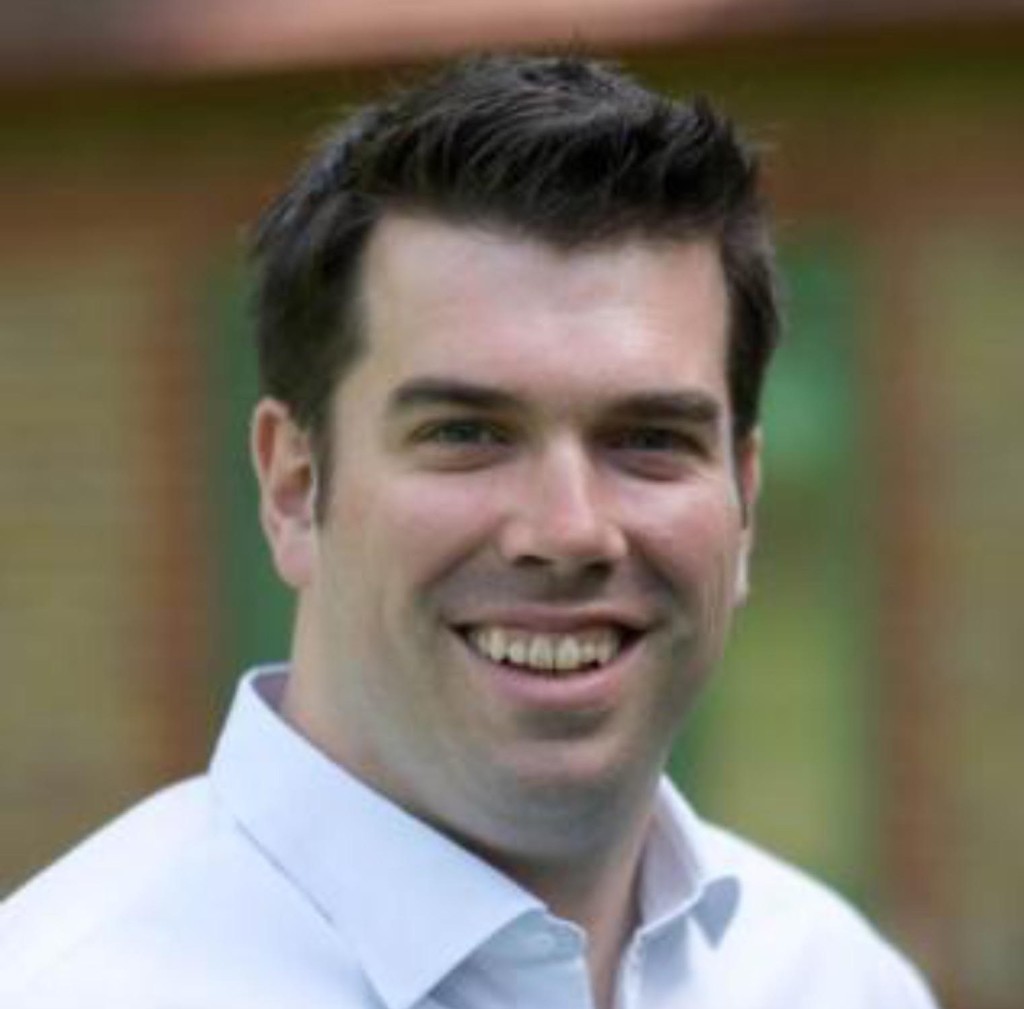 Since All Saints Dallas was founded in 2010, Alpha courses have played an integral part in helping people find community, welcome, and hospitality. For the last few years, Father Jay Wright has led the Alpha program with good humor and a servant’s heart. In preparation to lead a church plant in East Dallas, Wright has handed over leadership to Father Dave Larlee.

We recently sat down with Fr. Larlee to ask about the transition of leadership and why Alpha is important.

When did you first become involved with Alpha?

I participated in my first Alpha program at Oxford in 2001, where I was starting Theological College. Up until that point, I hadn’t had an experience with the Holy Spirit, and was a cynical believer. What I liked about the Alpha course was that I was able to ask questions. I met some amazing people there that made me feel welcome and normal.

What hooked me, though, was seeing during the first four weeks of Alpha how the tools of academia were being used to give evidence for and explain the faith. Later that year, I had an experience of renewal that changed everything as I was filled with the Holy Spirit.

The following year I was a helper in my church’s Alpha program. From there I was increasingly involved with various Alpha programs, including programs during my time in inner city London. I’ve been a part of Alpha programs that meet in churches and in prisons, and have seen God move in powerful ways.

Why is Alpha Important to All Saints Dallas?

From the beginning, Alpha has fit in with the DNA of All Saints, a church that seeks to live in God’s presence and live out God’s love. Many people who come to our Alpha programs have had previous experiences in church, some good and some bad. When they come to Alpha they become a part of a community that lets them ask questions and be themselves. At the end of the day people are coming to faith (or back to the faith) because of a genuine experience of Christian community.

What was the transition of leadership from Fr. Wright to you like?

I have a friend who likes to say that “God always works both sides of the equation.” This is what it felt like for me. While I was taking over for Jay so that he can be released to lead All Saints East, he was making sure that I was set up for success.

At the All Saints Alpha course we have chosen to do the post-dinner talks live. Last spring Fr. Wright and I took turns giving the talks, with me delivering the last one. We also shared responsibilities in leading the pre-dinner meetings with the Alpha helpers. All in all it was a seamless transition and a very positive experience.

What have you found to be the most challenging thing about Alpha?

The thing I can never get used to is the empty seats that show up around week two or three. We make it a policy to not chase after people and we tell them upfront that if they decide not to come back we will respect that.

What are you most looking forward to in the next Alpha Course?

There are always two moments that I can’t wait for.

First is the Holy Spirit retreat around week six. I love introducing people to the Holy Spirit in a safe, nonthreatening way. For some, this will be the first time they are encountering the Holy Spirit. For others, this is a healing and restoring encounter from past hurtful experiences.

Second, I love the look on people’s faces when we talk about “Does God Heal Today?” It’s a beautiful thing to see people realized that yes, the Lord is up close and personal to us.

To learn more about Alpha, email Fr. Larlee at dave@ascdallas.org or visit alphausa.org.